Person Centred directing since 2005, with a passion for getting to the heart of the story, characters and community. Work with both actors and non-actors through movement, words and exploration to find truth in the performance at the very edge of reality to find the truth in what it is to be human.

She is a founding member of The Party Somewhere Else - a collective of women committed to 50/50 agenda in theatre.
She is currently AuROARa a running the bi-weekly community theatre company for women in Nottingham.

Some examples of recent work: 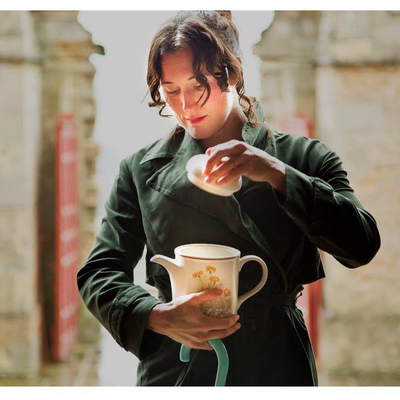 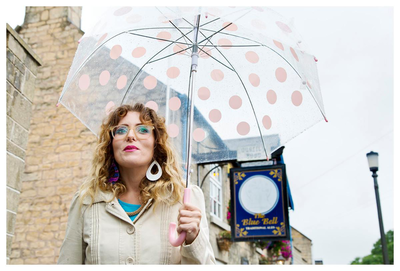 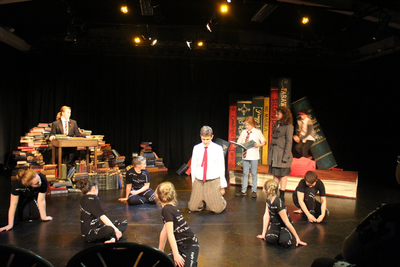 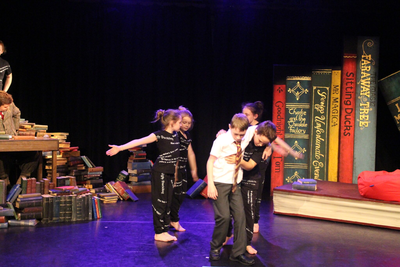